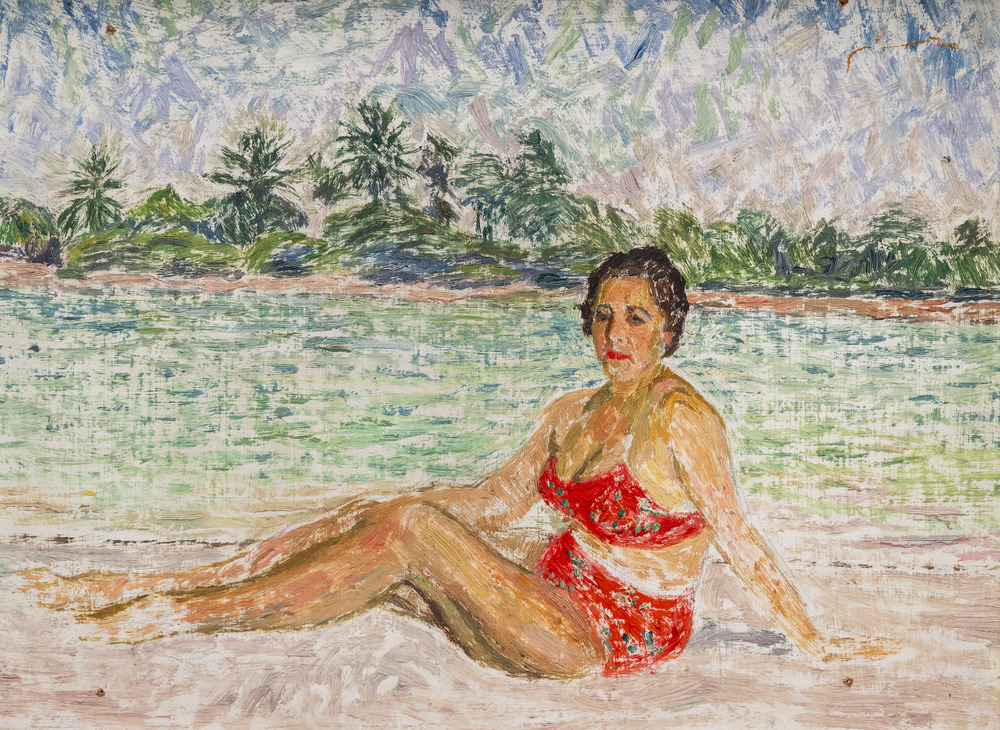 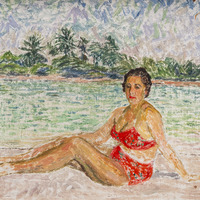 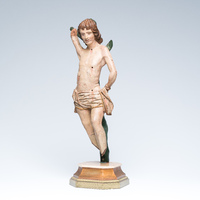 - Acquired directly from the artist in the 1960s and has remained in the same collection ever since. The owner, 99 years old, worked for the Latem painter Leon De Smet in the 1960s. It is by repute a portrait of the Belgian film critic, film journalist, director and television host Jo Röpcke's sister-in-law (1928-2007, link), with whom De Smet would have been in a relationship. When the relationship ended, the work would no longer be finished.

- Exhibition by Museum Leon De Smet in the house of Leon De Smet ('Laatste werken, Onvoltooid Vrouwenportret, 1966'). The brochure of this exhibition is part of the lot.